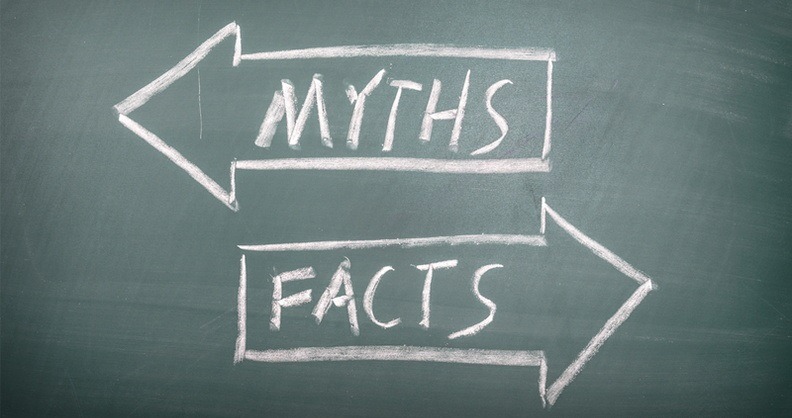 Post-traumatic stress disorder, commonly known as PTSD, has been surrounded by misinformation.  Popular culture often misrepresents PTSD, and many people do not have a clear picture of what it is and who might develop the condition.  Make sure you check our other blog post An Overview of Post-Traumatic Stress Disorder for more information.  Here are some common beliefs that are untrue:

PTSD is a myth

PTSD has been thoroughly researched and it is not a myth.  It has been accepted as a known mental health disorder.  PTSD can come from a range of different negative circumstances that create strong emotional responses.  PTSD used to be called “shell shock” or “combat fatigue”.

PTSD is only experienced by people in military zones

PTSD is caused by mental trauma, and a wide range of events could cause a person to have PTSD.  Trauma could come from an event where control of a situation was lost, from intense feelings of helplessness, from witnessing a terrible event, or in situations that cause deep feelings of fear.  Any event that triggers strong emotions could alter the brain, possibly resulting in PTSD.

People with PTSD should just “move on” after the traumatic incident.

PTSD actually causes changes in the brain, making it difficult or even impossible to move on without professional help.  Just as other health conditions require people to seek treatment, people with PTSD manage their condition as well as they are able.

After a traumatic event, PTSD can develop straight away or it can develop years afterwards.  Symptoms can come and go over that time.

With treatments such as counselling and medication, people with PTSD can adjust to their symptoms and live full and happy lives.

Anxiety Skills Group for WomenWhat to expect in therapy?

Our mission is to provide a non-judgmental space for you to explore some of the issues that may be interfering with your own sense of peace. This is a place where you can be gentle with yourself.