Are These ADHD or PTSD Symptoms?

Are These ADHD or PTSD Symptoms? 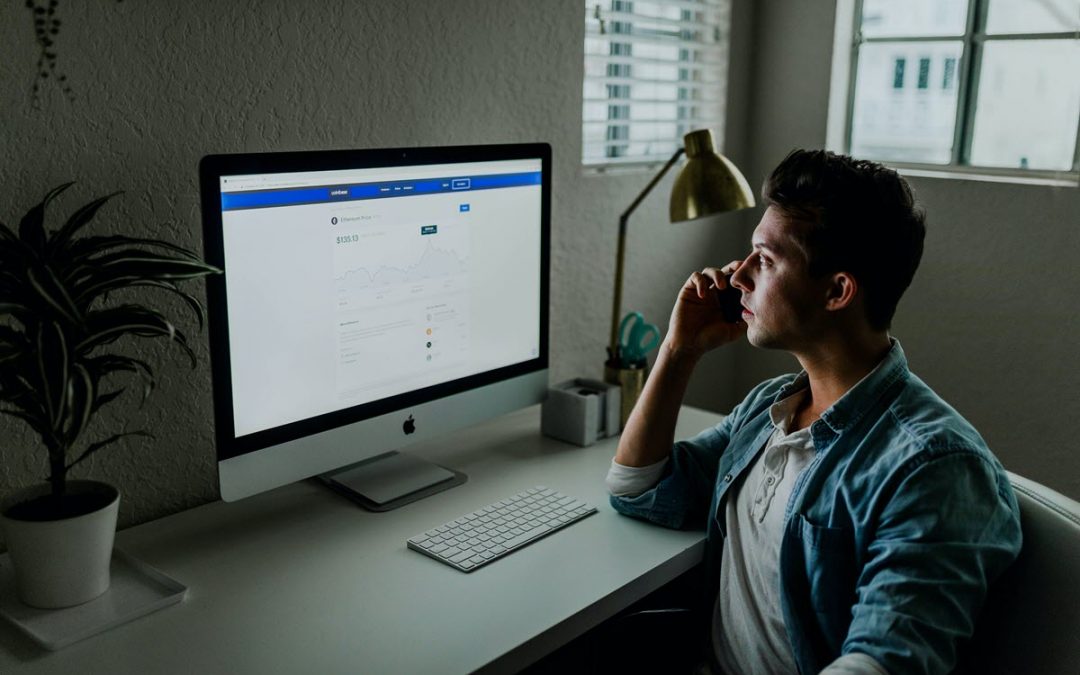 << Back to Blog home

It is not uncommon for folks to present to therapy thinking they have Attention Deficit Hyperactive Disorder (ADHD), when in fact they are actually dealing with Posttraumatic Stress Disorder (PTSD). These two diagnoses are very different, however they can have some overlapping symptoms. Common symptoms of ADHD include forgetfulness, difficulty sustaining attention, poor concentration, fidgety and difficulty sitting still.  A few common PTSD symptoms include hyperarousal, hypervigilance, re-experiencing symptoms, nightmares, difficulty sleeping and frequent anger and irritability.

When you look at this from a more objective view point you can see that if someone is hypervigilant, on guard, surveying their surroundings, head on a swivel – they will without a doubt have difficulty being present, in the moment, focusing on the things in front of them (such as school work, conversations, tasks, etc…). So, these PTSD symptoms can easily be confused as someone having trouble concentrating, when the reality is that the hypervigilance is what is leading to the difficulty concentrating and sustaining attention. This also goes hand-in-hand with forgetfulness: We are much more likely to forget things when we are more focused on the anxiety we are experiencing. Additionally, feeling angry or irritable can lead to one being more restless and fidgety – which again mimics ADHD symptoms. 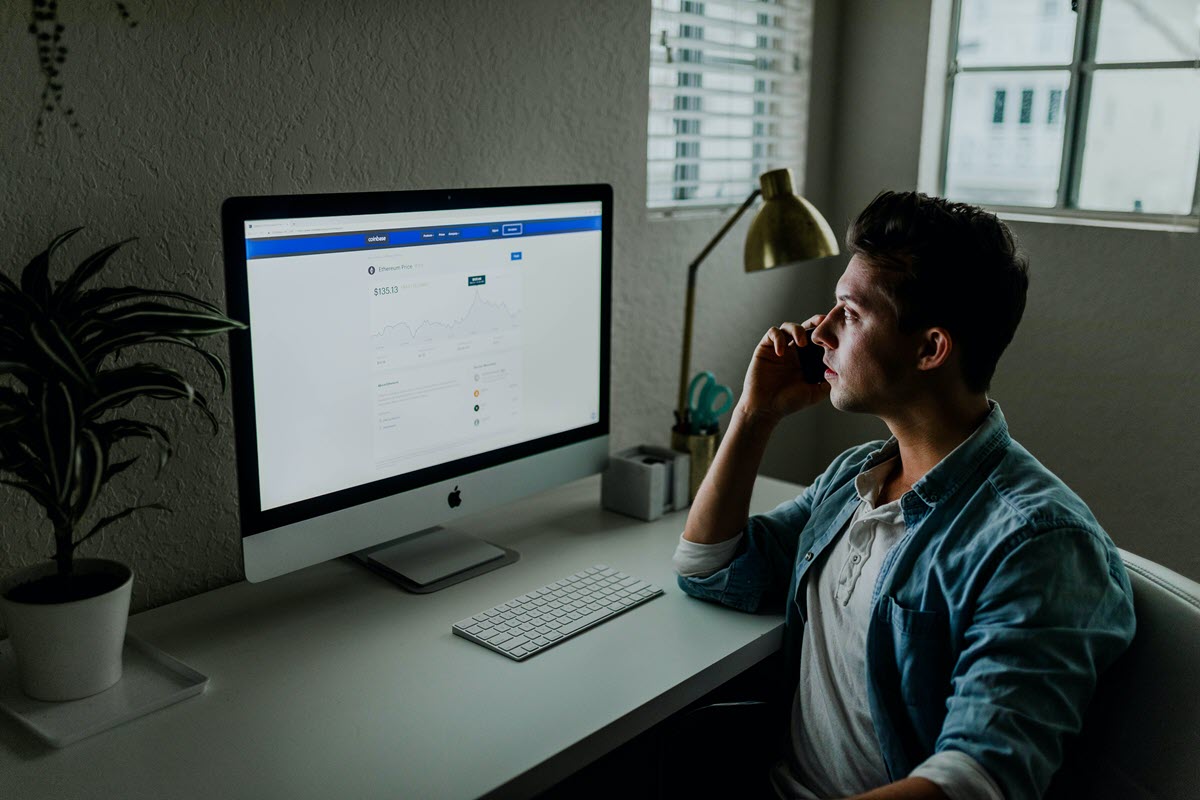 This is not to say that folks cannot have both ADHD and PTSD symptoms. It also can feel less stigmatizing for some people to present themselves as having ADHD as this diagnoses has been more common and more socially acceptable for a longer period of time than PTSD.

There are a few things we look at for diagnostic purposes. We look at the symptoms, when they started, how significant they are, and how much impact they have had on someone’s life. When we look specifically at ADHD, we will want to  see if the symptoms that someone presents have been lifelong, meaning that they were present as a child and across most settings (school and home). Or whether these symptoms began after experiencing a traumatic event. Often times if these were not issues that came up for someone as a child that interfered with performance at school and at home, then it’s more likely these symptoms could be a result of a traumatic experience. With that being said, many people do experience trauma as a child which can make it a bit more challenging to tease apart these diagnoses.

If you are unsure what diagnosis fits you best, it’s best to seek out a professional such as a therapist, psychologist, psychiatrist or counselor. A trained therapist can further help tease out these symptoms and their origin and then make a plan on how to treat them. This is especially important because treatment for PTSD counseling is going to look much different than ADHD therapy.

To learn more about ADHD and PTSD counseling, contact us today.

We look forward to working with you…

ALONG YOUR JOURNEY TOWARDS ACHIEVING FREEDOM WITHIN.